About Us Find Us Contact Us Why Us C&G Flashbacks 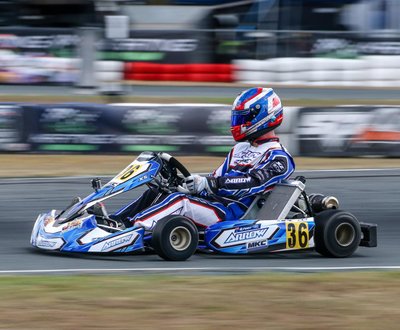 Morgan is proudly sponsored by Carlin and Gazzard Mercedes-Benz. Morgan is still running just outside the top ten in the country in the Australian Karting series, unfortunately he could not compete at the 4th round at Emerald due to injury. He will be competing in the last round in Melbourne at Todd round at the end of August. Before Morgan's injury in April he had success in the Victorian State titles coming third in the state, in the highly competitive X30 class. This achievement gave him an invitation to the Race of Stars in October on the Gold Coast. Keep up the excellent work Morgan and wishing you all the best for future events.